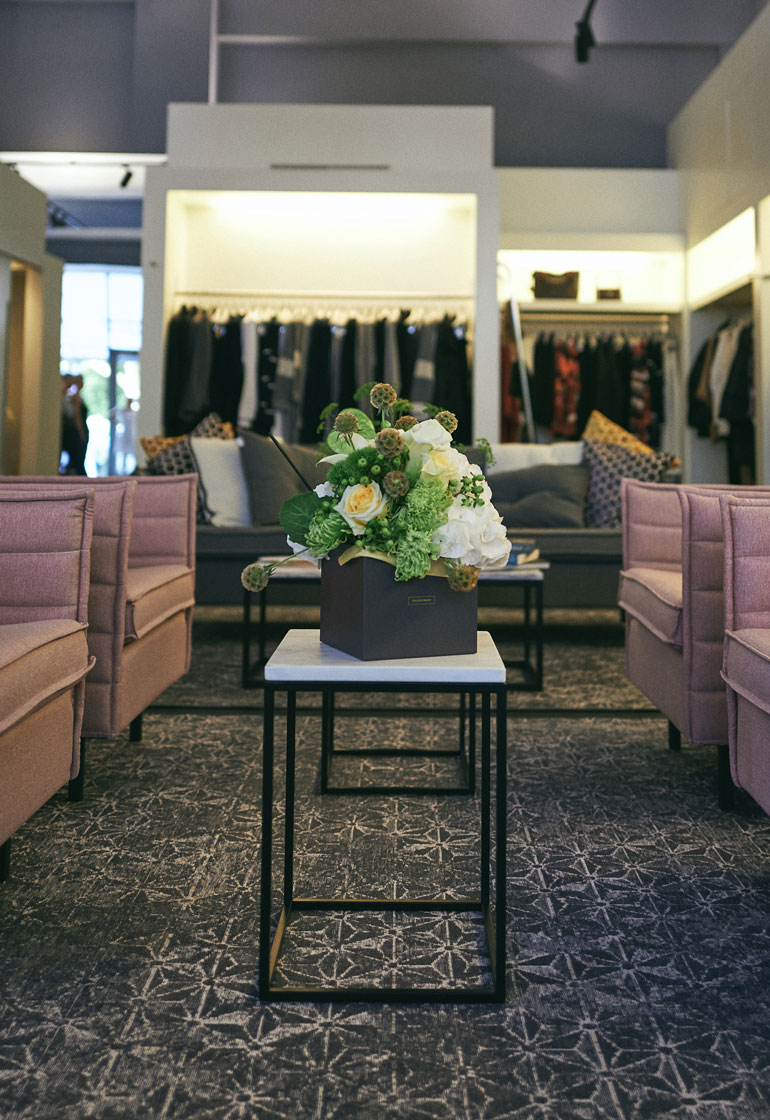 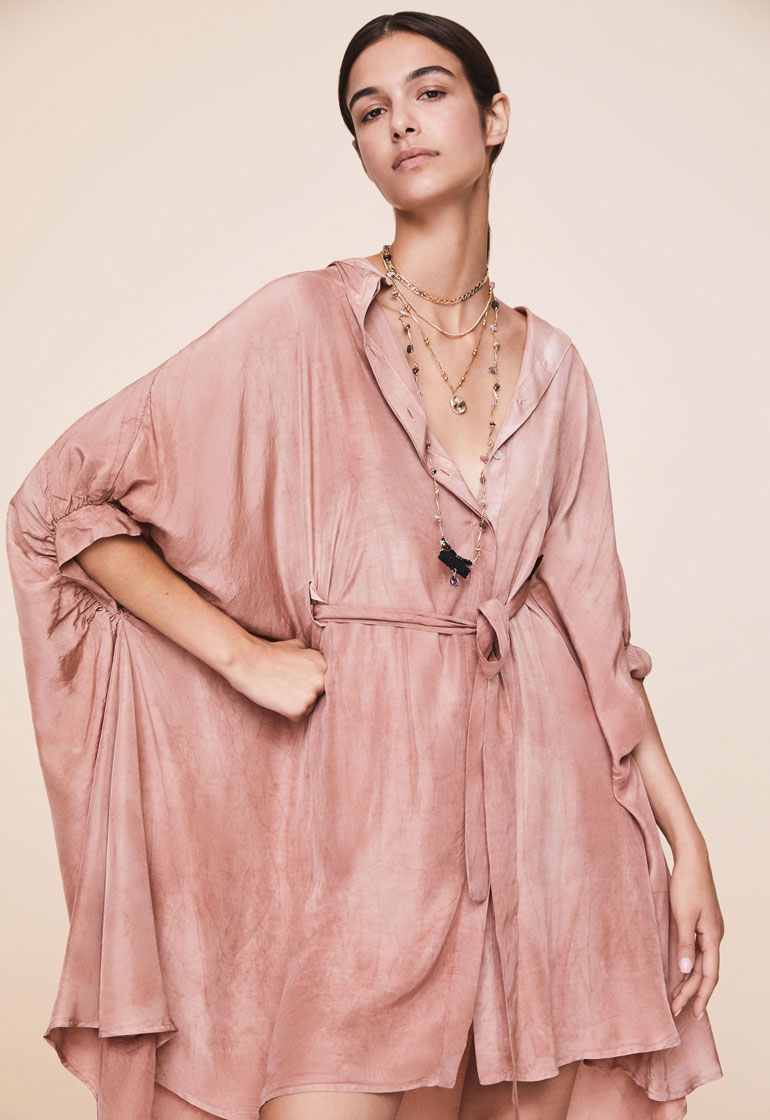 Stylish, cool and fashion-conscious, MARJANA VON BERLEPSCH presents a new collection for Spring/ Summer 2019, in which each piece has the potential to become a personal favourite. The German designer’s name stands for fabulously casual jewellery, whose statement is to emphasise the wearer’s attitude to life. With gently dosed edginess she gives him that special kick.

Collection after collection MARJANA VON BERLEPSCH seamlessly follows the previous one, while colours and materials correspond to the current mood. Bracelets, bracelets set with balls – and above all necklaces – prove that elegance actually consists in omitting superfluous things. From neck-hugging to extra-long, they underline the looks of the season, but always exude the lightness of being that we all long for now.

MARJANA VON BERLEPSCH probably succeeds so well in feeling the feeling of life of the coming season because she originally started her career as a fashion editor for Vogue and Harper´s Bazaar. In 2003, she founded her own label and quickly established herself as a star of the young Jewellry scene. “Styling options are especially important to me,” says the jeweller. “Necklaces of different lengths can replace scarves, for example. Their strong effect is based on an interesting mix of materials: leather in combination with precious stones, metals or horn, for example. Letter chains and bracelets allow their owners to express themselves precisely and individually. Plate chains can be perfectly combined with other designs. Yellow or pink gold flatters the eye and the skin.

“It is important to me that my line looks very light and casual, despite its solid craftsmanship,” says MARJANA VON BERLEPSCH. So-called signature looks underline the market value of large companies. I, on the other hand, believe in expressive, smart parts that can be combined again and again.”